TeeLow is a rapper out of Ohio who uses music as a weapon to stigma and motivate others. His music is a direct reflection of the chaos that follows an individual who has a heightened sensitivity to the problems of the world, while trying to deal with problems of his own.
If you are a fan: you know the war cry is "No Surrender!" If you are a future fan, you will soon learn this.
Take a moment to enjoy the music. His albums often play out like a movie, or a book, meaning you will go on a journey with him thru his mind at the time, and many have felt uplifted or encouraged by the end. His aim has always been to inspire, and many have responded well to that.
Enjoy.

Audiomack also has a listener friendly app available for all devices - just search TeeLow after you sign up to download the mixtape!

RANTT is a compilation of music that I've been working on the last few years that I decided to release to help people get an understanding for where I'm at personally, professionally, and creatively. This is for the people who truly care about the music I make. This isn't for the average listener.So, for those of you who truly care about my music, mental health, and message - thank you! This is the best update I can give.

CURE DEMO! WILL BE DELETED IN 3 HOURS

A Bowl of Cereal SHORT FILM

DEAR AMERICA HAS BEEN RELEASED!

What?: An advanced screening party for “Dear America: Fight For Recovery,” - a the latest in a series of short films highlighting addiction.

Dear America, the latest episode of the Open Letter series, will have an advanced screening on June 28th 2017 before it is released to the public on July 2nd. 300 members of the community are expected to be in attendance.

What is the Open Letter series? This series started in January 2016 when rapper/speaker Antonio “TeeLow” Lopez  released a video called “Dear Sandusky,” that went locally viral - and followed it up with other videos like “Dear Norwalk,” “Dear Willard,” “Dear Bellevue,” “Dear Sandusky 2,” “Dear Ohio,” “Dear Santa,” all highlighting addiction, and lack of unity in the community. The purpose of these letters was to bring people together to work for a positive change - primarily tackling the opiate epidemic first.

These letters have a combined viewing total of 148,802 views and have sent TeeLow on a journey all across the state following advocates, rally’s, speaking in schools and performing his music. All while learning about different approaches, methods, opinions and networks.

This time, TeeLow took his message to the capitol of the nation to deliver it live on camera! He didn’t go alone either - he teamed up with Clyde’s MMA recovery advocate Richie Webber (founder: Fight For Recovery) and advocate Nate Kehlmeier from Genoa. These two individuals have worked tirelessly in their communities and wanted to help bring a message powerful enough to shake a nation into action!

Coming a little over 3 weeks off his most successful video to date,  clocking in over 140 thousand views and counting, TeeLow is prepared to release his video to an eager audience prepared to help carry the message and spread over the land.

Recovery is worth fighting for!

Please join us for this event and help us bring the message to the millions of people struggling.

This is CRAZY! The love "Unsteady" has gotten has been phenomenal!

Thank you all so much for your love and support!

Check out Immense Audio LLC and Eagle Eye Productions LLC on Facebook and support those guys please, they do great work!

Find These In The Music Tab 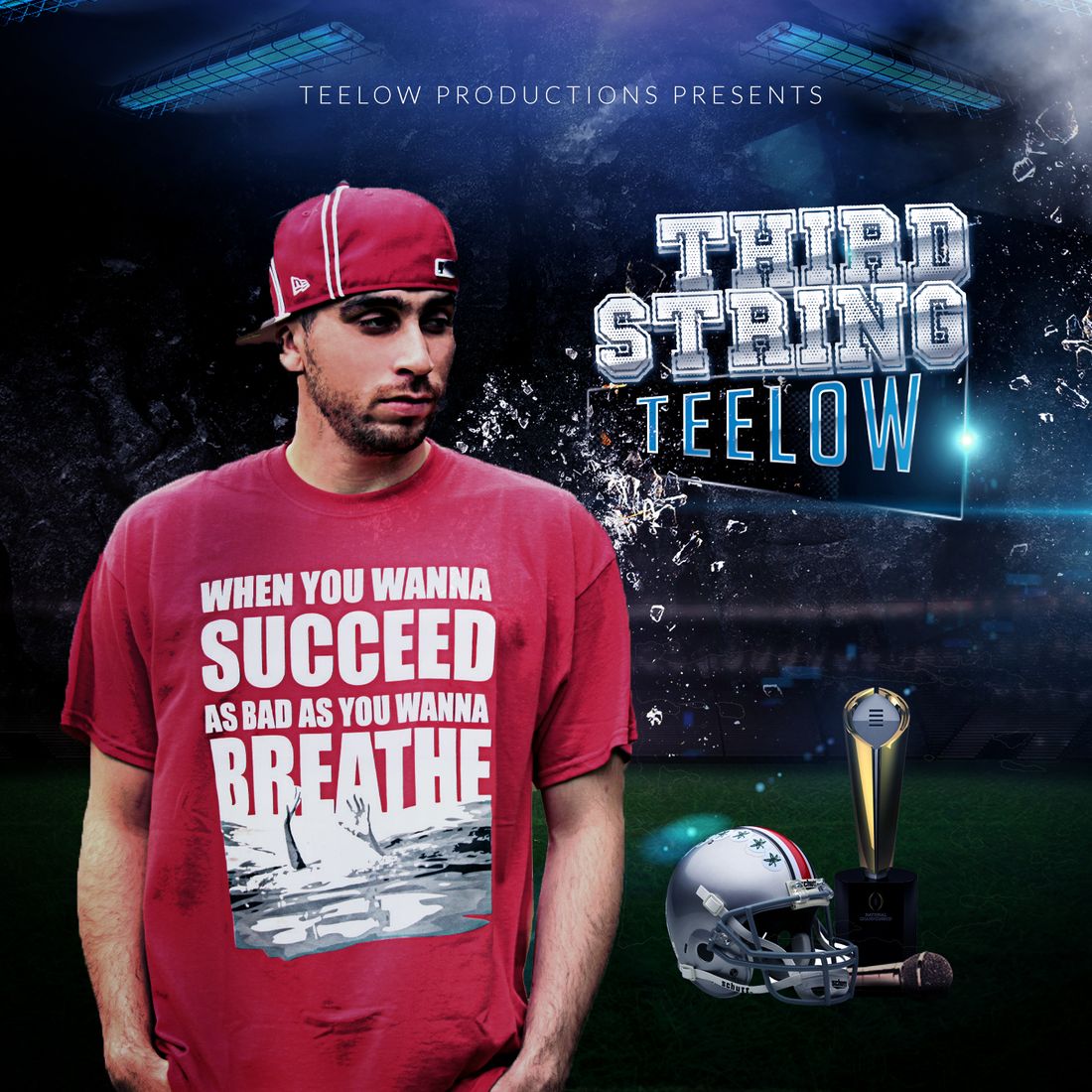 One Voice Rockin For Recovery 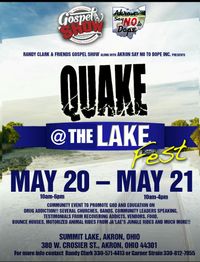 Quake At The Lake

This is a two day event! I'll be there on the 21st 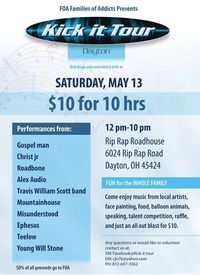 Tickets for this event are $10 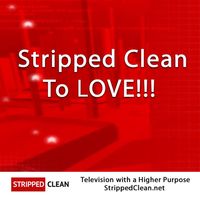 TeeLow will be joining the Music Fusion Fest kicking off the first night of performances at 6:30!

Join the Sandusky Artisans and the rest of the city as we walk for recovery! 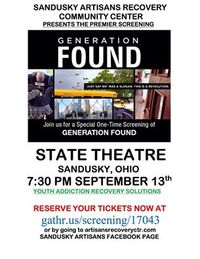 The Sandusky Artisans will be premiering a new film called "Generation Found," tickets are $11 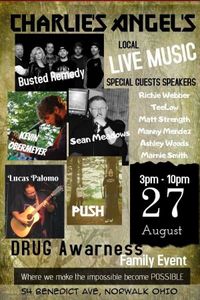 Join us as we rally the city for good music and stories as we raise awareness and money to get the local police a new drug dog!

Join us as we rally the town in the fight agains the Heroin Epidemic!